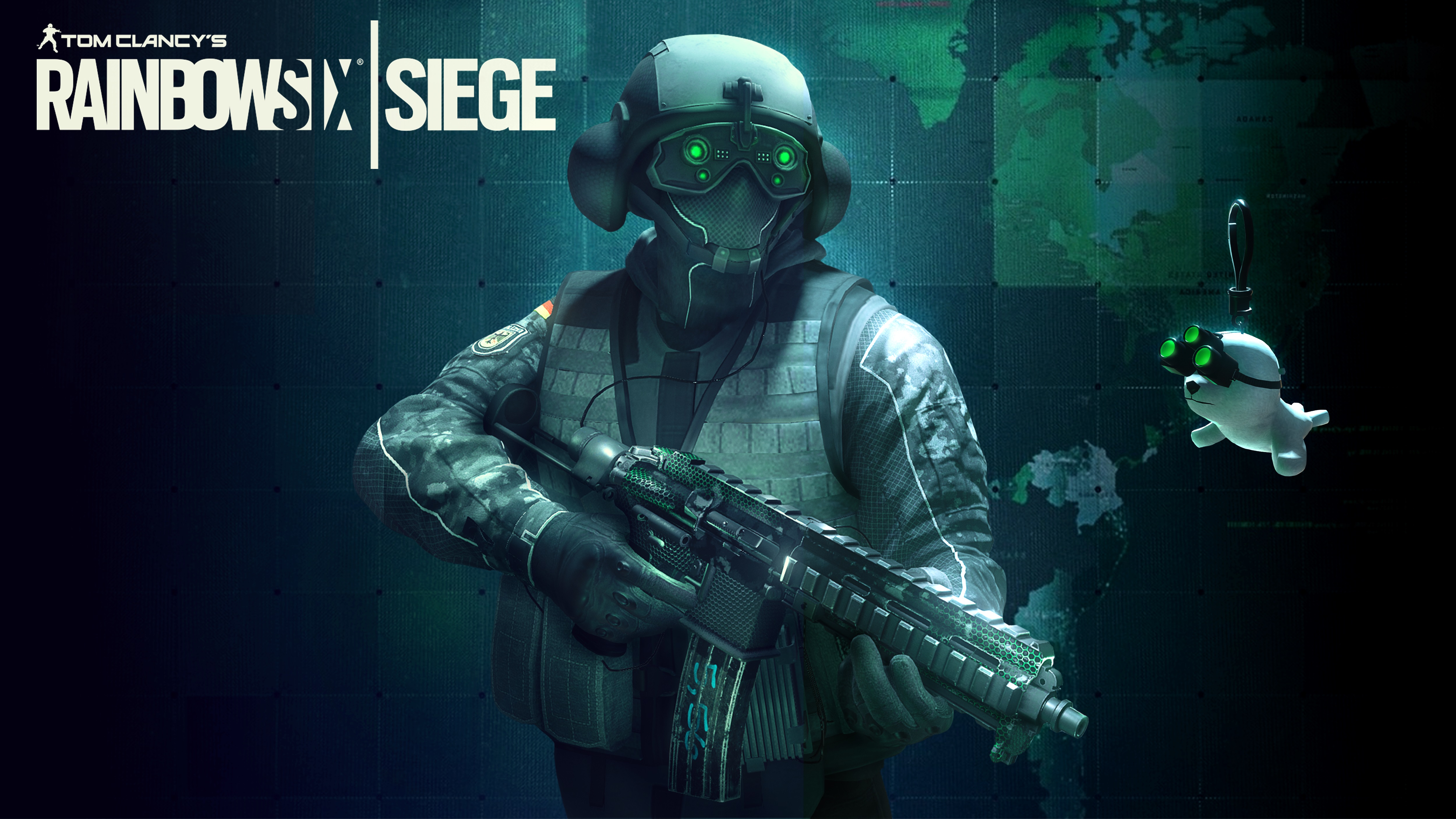 Tom Clancy’s Rainbow Six Siege is an online tactical shooter video game developed by Ubisoft Montreal and published by Ubisoft. It was released worldwide for Microsoft Windows, PlayStation 4, and Xbox One on December 1, 2015. The game puts heavy emphasis on environmental destruction and cooperation between players. Each player assumes control of an attacker or a defender in different gameplay modes such as rescuing a hostage, defusing a bomb, and taking control of a capture point. The title has no campaign but features a series of short, offline missions called, “situations” that can be played solo. These missions have a loose narrative, focusing on recruits going through training to prepare them for future encounters with the “White Masks”, a terrorist group that threatens the safety of the world. 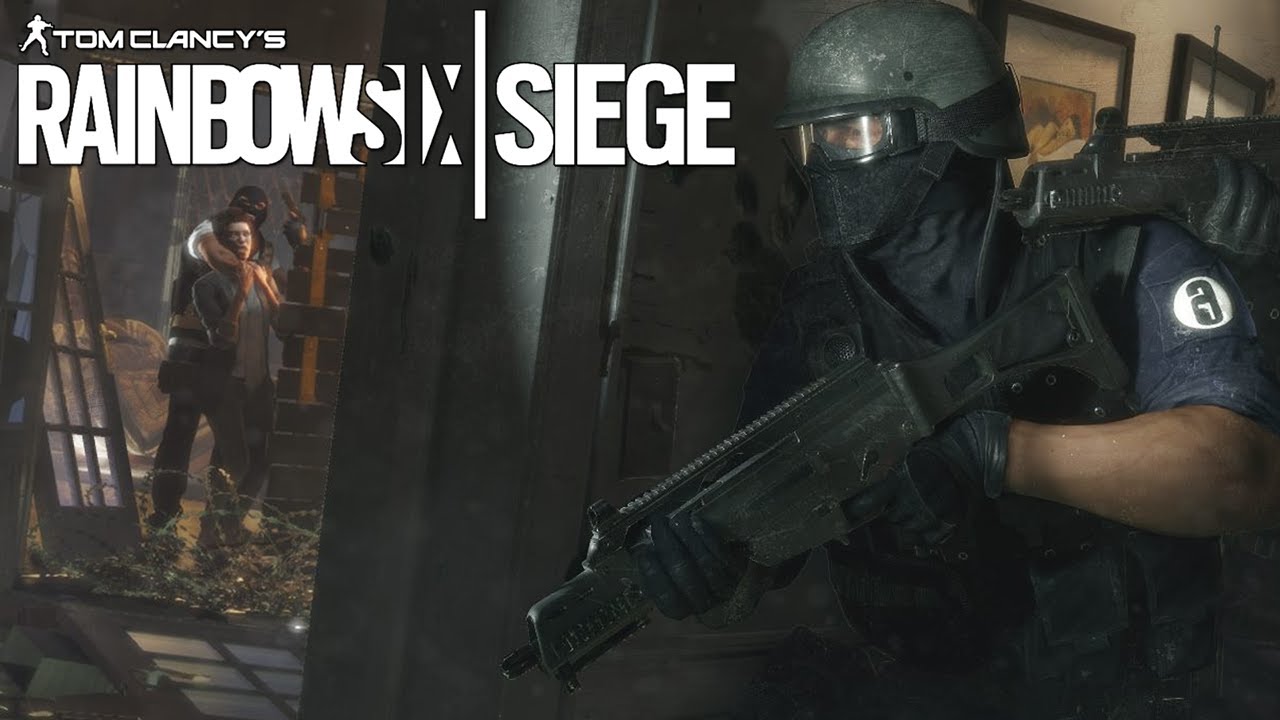 The earlier entries in this Tom Clancy-branded series were popular for their unforgiving, simulation-heavy approach to virtual combat, and when later titles attempted to make this more accessible, they predictably flailed (with the exception of the excellent R6: Vegas). Siege is not just a return to form, but a return to first principles – and it’s not aiming at Call of Duty, but at Counter-Strike.

To this end Siege has minimal single-player content – 10 scenario missions, set across the 10 multiplayer maps, which introduce mechanics like breaching. This is more of a training mode than anything, with the only long-term option for solo players being the Terrorist Hunt mode – which allows you to choose a map and difficulty level, then clear out AI terrorists. This streamlining actually feels like a positive, because it shows how focused Siege is on delivering a special multiplayer experience. And does it ever.

The most striking aspect of Siege is its buildings: each level is constructed around one or more structures, which have to be assaulted by an attacking team and held by the defenders. In Siege, the attacking operators can rappel up and down the building, enter through windows or certain walls, and once inside even blow through the floors. They can hang upside down, smash a hole through a boarded-up window and shoot from that position. If attackers are rushing past the wall next to you, providing it’s not reinforced, you can give them the surprise of their soon-to-be-over lives by unloading through it.

Such flexibility of approach flows out of the destruction system at the core of Siege’s gunplay. Boarded-up windows and doors can be destroyed by gunfire, or melee attacks, and bullets will go through all manner of surfaces – wood, glass and certain types of wall. In addition to this, breach charges can be used to blow out windows or non-reinforced walls. The number of ways a given position can be approached is enormous.