The NBA 2K20 is the NBA video game around with a lot of fascinating features which has been added to the game since the last released version of the game which was 2K19.

NBA 2K20 is a basketball simulation video game developed by Visual Concepts and published by 2K Sports, based on the National Basketball Association (NBA). It is the 21st installment in the NBA 2K franchise and the successor to NBA 2K19. Anthony Davis of the Los Angeles Lakers is the cover athlete for the regular edition of the game, while Dwyane Wade is the cover athlete for the ‘Legend Edition’. NBA 2K20was released on September 6, 2019, for Microsoft Windows, Nintendo Switch, PlayStation 4, and Xbox One and on November 19, 2019 for Stadia. NBA 2K20’s coverstar Anthony Davis who went to Hollywood to join LeBron James on the Los Angeles Lakers.

One of the offseason’s big moves vibes well with a Hollywood-style offering from developer Visual Concepts in the MyCareer mode, not to mention the general true-to-life broadcast presentation quirks and quality-of-life tweaks.

Unlike Davis and LeBron, 2K has gone unchallenged for a while now, and 2K19 wasn’t any exception But 2K20 isn’t some veteran kicking back on a fat contract, as it offers more of a LeBron-type contender trying to keep the crown thanks to a dialed-in focus on fan feedback and lacking areas.

We’re a few years into the new motion system in the NBA 2K series, and it finally feels like things are where they were always meant to be from the onset.

Specifically, there is no more ice skating. It might sound silly, but the weight and sudden movements of some of the globe’s fastest athletes have always felt a bit off. Those at the controls of the series clearly heard this, as the motion engine has seen another tweak that is noticeable upon booting up the game for the first time.

This works in tandem with a few other alterations to really bring things together. Changes to the sprint button are a big starting point to mention. In the past, slamming down sprint didn’t have much in the way of ill consequences.

That’s not true anymore. Using sprint without considering it as most have in the past now has a big impact on stamina, to the point even a real-life workhorse like LeBron can get gassed and need to head to the bench.

This is a fun shift moving everything closer to a simulation experience. But perhaps even better, it presents another layer of strategy because now slamming on the sprint when making a cut or on a fast break is more meaningful and requires precise timings to make it work.

Another system working with these other two points is the distinctive dribbling alterations. This will throw off even longtime players at first. In the past, every player on the digital court dribbled the same, minus a few modifiers via moves.

Honestly, NBA 2K has never had a big issue in the visuals department. Players have sensible proportions (even if the motion systems didn’t always agree), jerseys and hair flow well and sweat glistens.

The immersive side of things is still grand, too. This is the best broadcast-feeling sports game on the market, with smooth players and coaching interviews throughout and a brilliant announcer team calling the action.

Arenas add layers to this. The college-style fight songs in the MyCareer mode or the pro-game chants of the crowd in the NBA, along with announcers and all the bells and whistles, really make the immersion shine on something like an Astro A50. This goes doubly for the on-court chatter, which is something real-game broadcasts could always use more of, too.

As a whole, the game simply seems more vibrant in its colors. The brightness captures the incredible in motion and does so at an almost staggering level. The 2K Sports brand has never really had problems one-upping itself in the graphics or presentation departments, so longtime players can rest assured that the usual greatness is here. 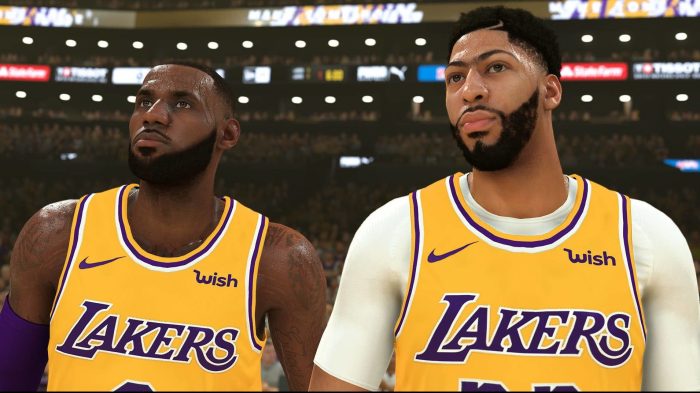 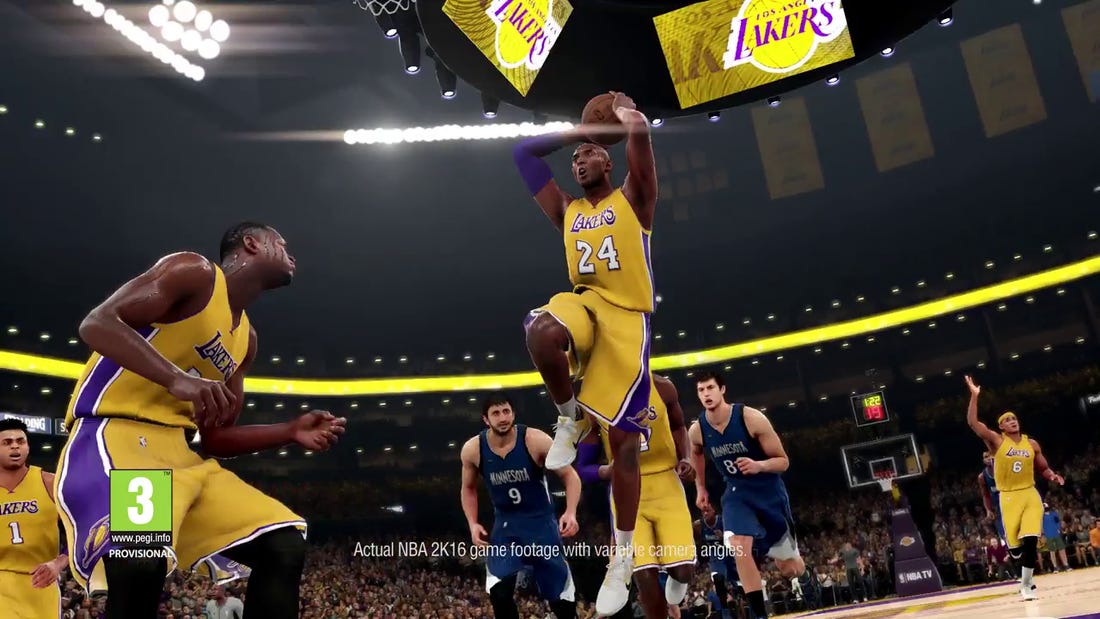 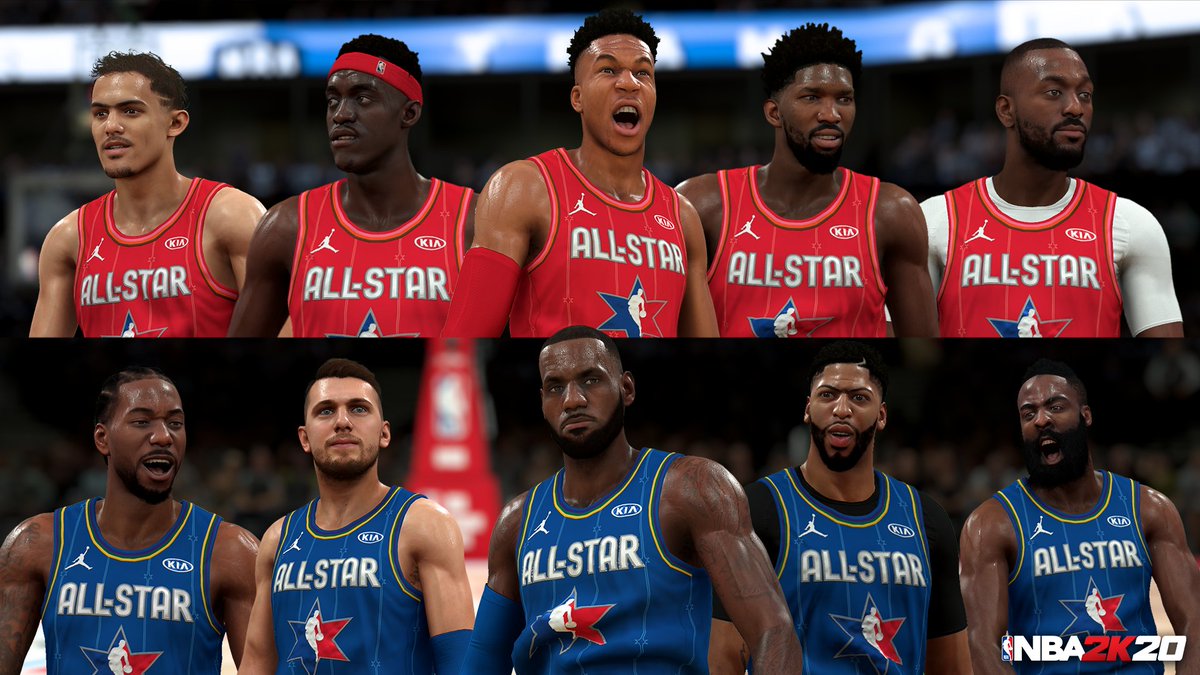