For those who have been following the phones which Huawei has in the market, you will know that we already have a P30 Lite. It seems that the company wants to ride on the success of that device without necessarily making another one – so we will be seeing a P30 Lite (2020) if all goes according to this rumor. 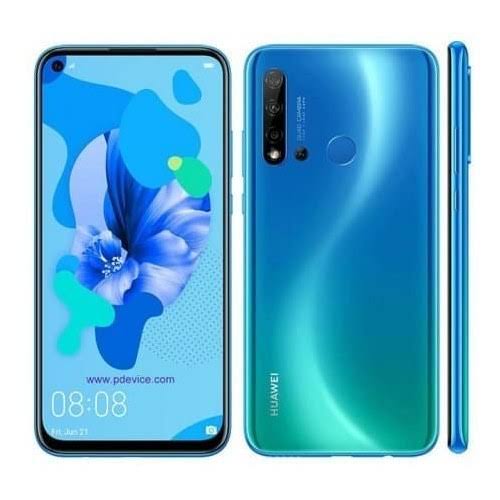 It is always known that the Lite version of devices are the ones to bring the lesser specs in the series, so Huawei might not be looking to go for the P40 nametag in the coming year. That might be a ploy to keep the phone lineup smaller before they get their fate from Android again.

As of the time of this writing, there are not much details on the unit. However, it is known that it would come in colors of Breathing Crystal and Blue, and it would retail for some price about $390.

While we don’t know what to expect yet, it is sure that the device will have even better specs than the older model in the series.